The battle for the Oceanway has been played out over the past 15 years. Now, a decision has finally been made around the Surfers Paradise section.

The Surfers Paradise Oceanway is on track to be built after the council and the state government won the first round of a legal battle against beachfront residents blocking it. But whether work begins on the $6.1m concrete path – which council sees as the city’s next biggest tourist attraction – will depend on whether an appeal is lodged in the next fortnight.

They include a planned 1.6km Surfers South section linking the tourism heart and Broadbeach with a four-metre wide path in front of beach edge properties. The Surfers Beachfront Protection Association (SBPA) – a group of residents along the planned pathway including Garfield Terrace – had filed an application in the Planning and Environment Court to overturn the approval of the operational permit for a pathway between Laycock St inSurfers Paradise and First Ave, Broadbeach.

The development application was code assessable, and there were no public submission or appeal rights for residents from SBPA. Judge Rackemann in his ruling found SBPA had failed to show council’s approval of the path was not compliant with its planning scheme. He rule that SBPA had also failed to show council was being legally unreasonable. Designs released for the first time showing the Surfers south oceanway near the Northcli!e Surf Club. He found the challenge for SBPA was the feasibility of locating the pathway elsewhere which was “misconceived”.

The SBPA had no issue with the start or finish of the path or it linking with others, he wrote. The group was advocating it should be further west of its chosen alignment in front of beachfront properties and an erosion prone area. But council produced material showing there was compliance, the Coast had many man-made coastal structures and by locating the oceanway as landward as possible it would reduce impacts on the coast. Oceanway challenges – an exposed section of boulder wall, the Aline fronting Markwell Ave and Enderley Ave at Surfers Paradise.

The Judge found the locations which SBPA suggested for the oceanway were also in an erosion prone area. He found it “is difficult to see why it would be
unreasonable to conclude” an oceanway would not be located other than in an erosion prone area. He added that all the houses fronting the beach and road were in such an area. Oceanway supporters in a Facebook post say they “can’t wipe the smiles off our faces” but noted court matters are yet to be finalised. A map showing the Surfers South Oceanway project on the Gold Coast. 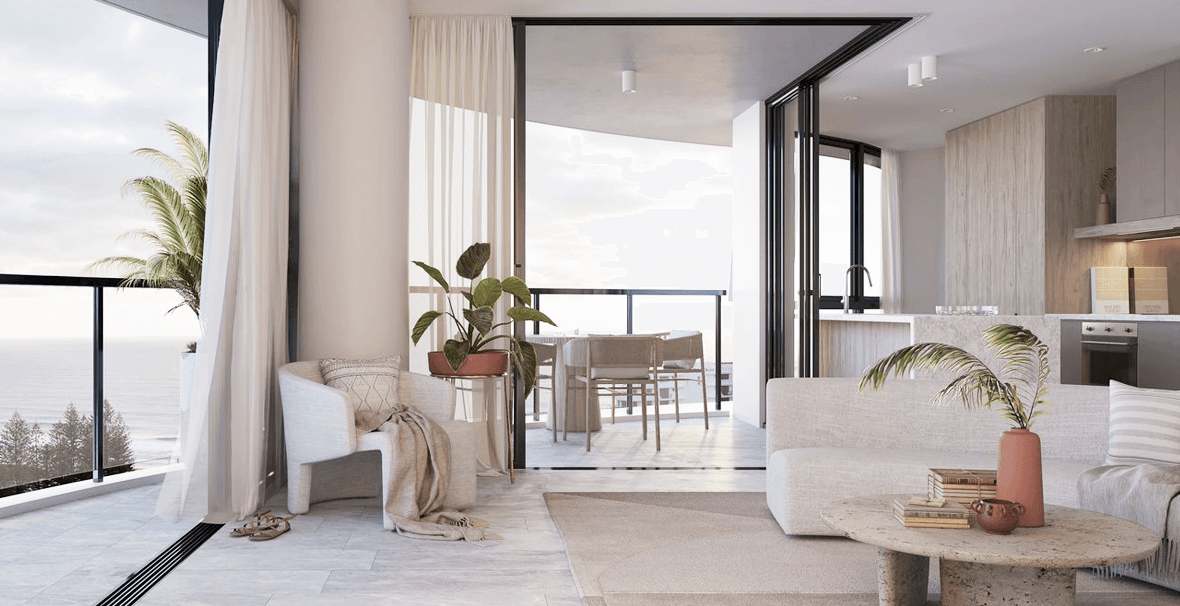 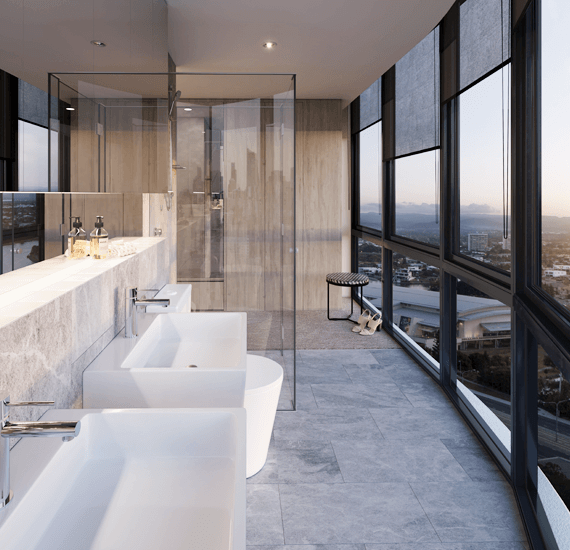 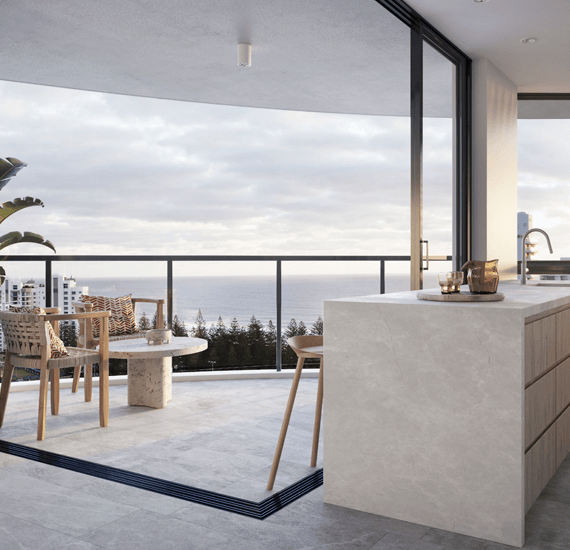 Resident Shaun Greenland told the Bulletin: “This is fantastic news, and will be a total game changer for tourism and locals and a desperately needed new asset for the Gold Coast. This will also give council far greater access to maintain and landscape the dunal system to make it a world class tourist attraction.”

Please register your interest and one of our Property Experts will get in touch.